When you pitch a company on your idea, you have just a few seconds to grab its attention and pique its interest. There’s no better way of doing that than with a visual aid. When I began pitching my ideas to potential licensees way back in the ’80s, I had an illustrator hand-draw my ideas. More recently, I’ve been encouraging my students to hire graphic designers to help them craft colorful one-page sell sheets that feature images of their idea. Sell sheets still have value, but these days, the best way of showcasing the benefit of your idea to a potential licensee is to create a short video.

Understanding why is easy: Video is powerful. It resonates with people instantaneously. We love to watch it. If a picture is capable of expressing a thousand words, how much more can a video communicate? Simply put, it’s the best way of engaging a potential licensee in the short amount of time that you have. My belief in the power of video is based on the experiences of my students. Over the past few years, it’s become increasingly clear that those who are including a link to a short “infomercial” they have created within their sell sheets are experiencing a lot of success. And if a company is interested, they are getting back to the inventor much more quickly than the norm.

You may be thinking, “But I don’t know anything about how to create an awesome video!” Fear not. Part of the reason I’m now recommending this path to everyone is because technology has made it so easy to do. You can film an effective video using only your smartphone. You don’t need special lighting or sound equipment. You don’t even need music–it’s distracting. The best videos are concise and simple. They present a problem and how your idea is a solution. Your goal isn’t to answer every question a potential licensee will have–it’s to leave the viewer wanting more.

Of course, to film a video, you will need a prototype of your idea. But your prototype doesn’t have to work flawlessly or even look great, because there are ways of editing and filming your video so that your message gets across without a perfect prototype. You could cannibalize existing products to create it, for example.

Before you get started, you should familiarize yourself with some examples of what I mean. The best videos to watch are from direct-response television industry companies like Telebrands and Allstar Products. They’ve been pitching ideas via short videos for many years now. As you will see, the format is simple.

Here are a few tips to create a winning video.

1. Keep it short–really short. I’ve seen effective videos that were as short as thirty seconds. Your video should not be longer than two minutes.

2. Devote the opening shot of your video to a close-up of your product as well as your one-line benefit statement. Your one-line benefit statement summarizes the biggest benefit of your idea in a short phrase or sentence. The last frame of your video should be of the same image (with the addition of your contact information). You could also choose to list some additional features. Let the video linger on this shot for a few seconds.

4. Stage your video appropriately. If your idea is for a kitchen tool, film your video in the kitchen. If it’s an idea for a child’s toy, feature a child playing with the toy.

5. Don’t bother introducing or talking about yourself. There’s no time for your backstory. Licensees only care about what your idea is going to do for them anyway. An exception to this rule of thumb is if there’s something about your idea that you think could be used as a PR angle or is newsworthy.

I’m not going to go into detail about technique, because there are so many detailed resources online about how to film a video on an iPhone. (This is one of my favorites.)

When you have completed an initial draft of your video, make sure to test it out on your friends and family. Watch their faces. Do they look puzzled? Or do they instantly grasp the benefit of your idea? Ask them if you are unsure. They need to, because that’s the entire point of your video–to elicit an immediate emotional response.

Please note that video should never be a substitute for a sell sheet. People need to have something static they can absorb without having to press play. When you embed a link to your video on your sell sheet, make sure that it is highlighted–you don’t want someone to accidentally skip over it and not watch your video. You can password protect your video on YouTube to prevent the public at large from viewing it. With practice, you’ll learn how to film a killer video in no time. 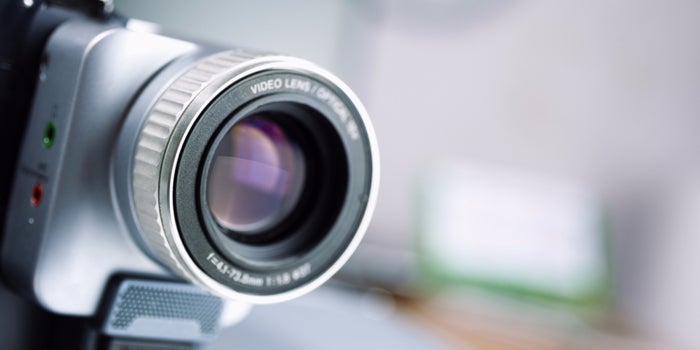 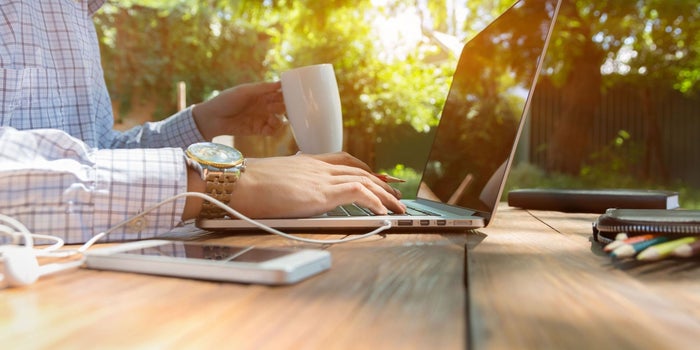 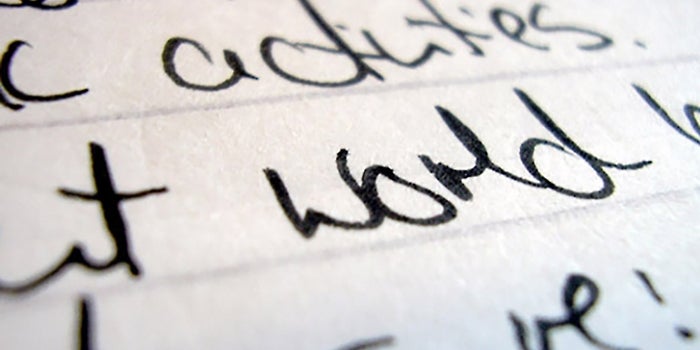